Chlorhexidine has been in use for almost 60 years and has been used in more than 60 pharmaceuticals and medical devices. Over that period, it has proven its broad-spectrum efficacy and safety. Chlorhexidine, in many instances, has become the standard in patient care for the prevention of disease and nosocomial infection. Although the molecule has been in use for a long time, it is still being used in new applications.

1950s — Chlorhexidine is discovered by the Imperial Chemical Industries, Limited (Manchester, UK) while researching the synthesis of anti-malarial agents.12,26

1954 — Chlorhexidine digluconate is first introduced commercially in the United Kingdom as a disinfectant and topical antiseptic.5 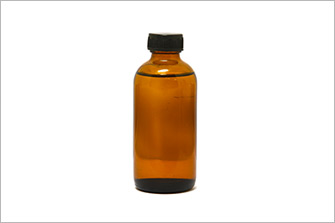 1976 — Chlorhexidine's promise as an oral agent is first realized. It demonstrates its ability to inhibit the formation and development of plaque. The antiseptic is the most effective and safest anti-plaque agent to date, and is indicated for use in the general population and in high risk groups of patients.5 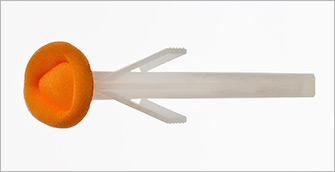 1988 — The first chlorhexidine and alcohol skin preparation combination is launched in the U.S. 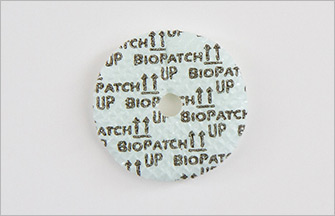 1993 — The first chlorhexidine sponge dressing is cleared by the FDA. 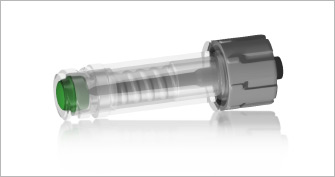 2010 — The first chlorhexidine-impregnated needless connectors are cleared by the FDA.

1954 — The Imperial Chemical Industries, Limited publishes an article about a new investigational antimicrobial. The article entitled "1:6-Di-4'-Chlorophenyldiguanidohexane ("Hibitane"). Laboratory Investigation of a New Antibacterial Agent of High Potency" explains the promise of chlorhexidine.4

1970s — Chlorhexidine is first introduced into the US.21

1981 — The first urology lubricant with chlorhexidine is cleared by the FDA. 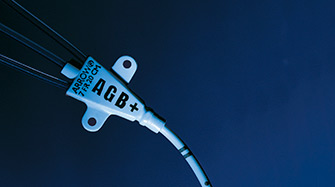 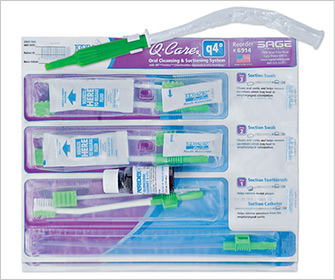 2001 — Chlorhexidine is added to a ventilator bundle with comprehensive oral care. 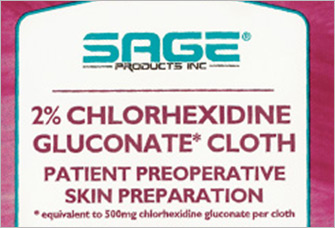 2005 — The 2% chlorhexidine gluconate cloth is cleared by the FDA for pre-operative preparation. 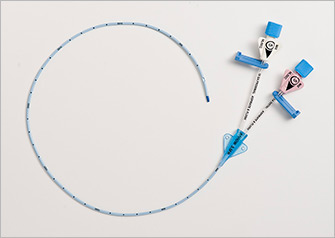 2012 — The first chlorhexidine-based PICC is cleared by the FDA as an antithrombogenic catheter in addition to its antimicrobial indication.

AGB+ is a registered trademark of Teleflex Incorporated or its affiliates.

BioPatch is a registered trademark of Ethicon Incorporated.

ICI and the Imperial Chemical Industries, Limited are trademarks or registered trademarks of Akzo Nobel N.V.